It’s a nationwide competition held every week where teams of friends compete to have the most mental weekend.

All players get sent a Daredevil T-shirt with a list of mischievous Tasks on the back that need to be completed in the funniest stupidest most incredible way possible as they party throughout the weekend. A picture or video is taken of each Task with your phone emailed or uploaded to Twitter and then judged and awarded points for difficulty creativity and execution.

The team with the most points by the end of the weekend wins. It’s mayhem.

How does it work?

Daredevil Project send out packs to the teams containing the list of things to do Tasks detailed instructions on how the party games works and a T-shirt with the Tasks printed on the back (which can be customised with player’s names and/or party name etc.).  Teams then have until Sunday morning to carry out the Tasks then evidence them with photos taken on their smartphones. These are emailed or uploaded to Twitter then judged and awarded points by the Daredevil Judges and the team with the most points wins.  Tournament Winners ‘Best Task’ ‘Dedicated Daredevil’ and a few booby prizes are announced on Sunday afternoon through online streaming/video. Winner’s trophies and prizes are posted out in time to take pride of place at the wedding table!

What kind of Tasks?

Daredevil Project’s unique Vague Tasks allow teams to interpret and carry them out however they want. From full on Jackass-style intensity to laid-back and witty creativity –players adapt Tasks to their own taste.Time sensitive Tasks are also text messaged out to teams during the stag weekend or hen weekend. 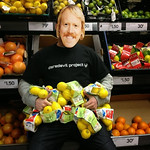 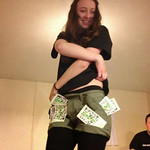 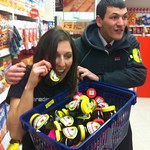 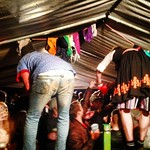 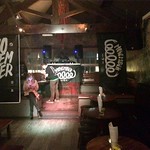 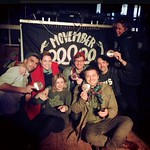 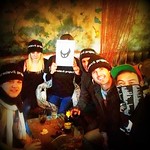 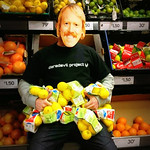 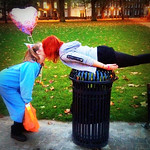 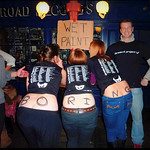 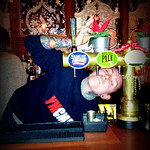 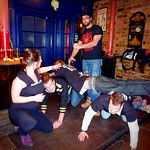 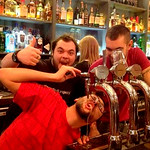 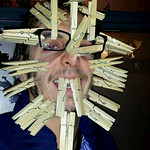 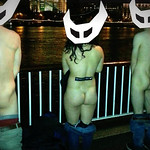 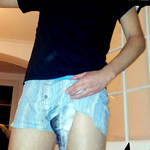 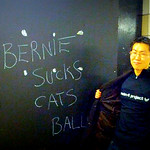 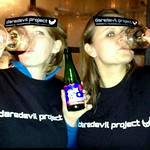 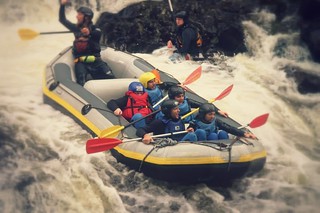 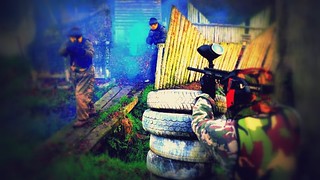