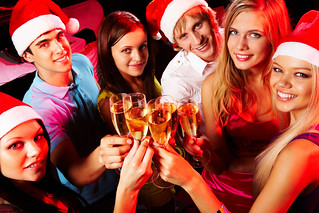 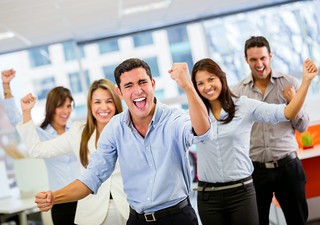 Birmingham has gained itself a reputation for being a hive of industry, which makes it a great place for corporate team building events. While a lot of people don’t often think of Birmingham when it comes to tourism, the city offers plenty of local attractions and there is a lot to do.

The city played a huge part in the industrial revolution, and its economy still thrives. As well as its strong economy, Birmingham has always been known for its arts and creativity; it’s home to some major institutions such as the Barber Institute of Fine Arts, The City of Birmingham Symphony Orchestra, the Birmingham Royal Ballet and the Birmingham Repertory Theatre.

As well as being an under rated hub of culture, Birmingham has its fair share of tourist attractions. The Birmingham Wildlife Conservation Park is one of the must–see venues for animal lovers. The Park has goats, sheep, otters, and a whole host of other animals and wildlife.

Winterbourne House and Garden is a heritage attraction and it is close to the main city centre. The House hosts a vast collection of antiques and there are seven acres of woodlands and 6,000 species of plants to see.

Baddesley Clinton is a medieval manor house, which is owned by the National Trust. It dates back to the 1600s and it has vast grounds to walk around.

Lickey Hills Country Park is popular with mountain bikers and hikers, but the grounds are great for orienteering, horse riding and bowls too. Alternatively, you can sit back, enjoy the views and look out for wildlife.

Birmingham has also got more than its fair share of museums, including the Birmingham Museum and Gallery and the Museum of the Jewellery Quarter.

TeamSport Birmingham hosts indoor karting. The arena is one of the largest indoor go karting arenas in the UK and they promise a day out like no other. The venue lends itself well to corporate events and it’s affordable with a session starting from less than £15.00

Adventure Island Mini Golf caters for groups and events, including team building and corporate evenings out. They have special package available for corporate events, which you can find out more about by contacting them directly, and the Tiki Bar has food and drink if you find yourself in need of refreshment.

Delta Force Paintball hosts corporate events and stag and hen dos. The centre is the largest of its kind in the East Midlands and they have several themes to choose from.