Saturday night is Bournemouth party night. The town is heaving with loads of happy revelers many of whom are heading for this top venue. Picture the scene as the rain starts and you too are heading for Cameo & Myu only to find that there is a queue of 200 people waiting to get in. But you are one of the elite because you have purchased "Guest List Entry". You walk straight to the front of the queue and as you are ushered inside you turn to look at the rabble gradually getting soaked outside in the stationary queue and you smile knowingly. Smart move choosing Guest List Entry. 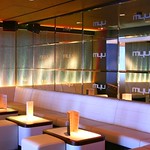 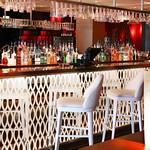 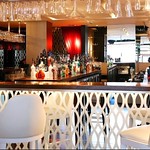 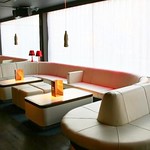 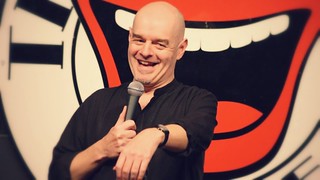