If you like lasses with bright orange faces and huge Lion's manes of hair held up with industrial strength lacquer then Newcastle is the place for you!

Choose Newcastle as your stag destination and we promise you won’t be weeping like Gazza - more grinning like Ant...or Dec. Either one, no-one knows the difference, anyway.The thing about Newcastle is, it’s a city that really knows how to have fun in a no-holds-barred, balls-out, turned up to eleven kinda way. 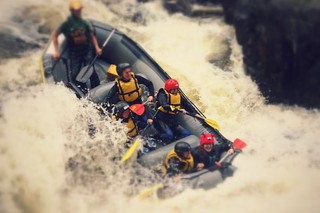 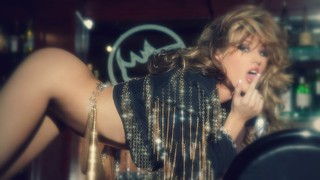 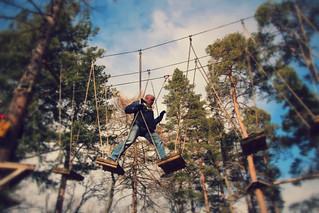 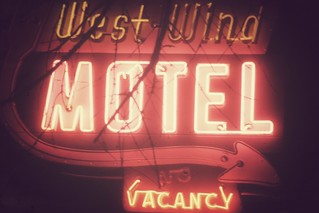 Why Newcastle Is Such A Popular Stag Do Spot

As a stag do location, Newcastle simply put, does not piss around! Actually you could say as a city Newcastle does not piss around. Newcastle is easily a top five stag do location. This place is just party central a place where the beer is always cold and the Geordie lassies always hot! Is Geordie Shore an accurate representation of the Newcastle nightlife? I am sure this is a question many of you are wondering and in all honesty the real thing is not that far off. If you want a nonstop party of a stag night then Newcastle is the city for you guys. And as a bonus there are plenty of things you can do during the day as well.

While I seriously doubt any of you gents are going to Newcastle for its culture, but the city as well as having a great party scene does have many tourist hot spots. Places like The Life Science Centre, The Discovery Museum and The Great North Museum just to name a few are great to get a little culture…… if you want.

What Newcastle Has To Offer During The Day

Alreet (Geordie for alright I am here to educate as well as inform) as well as a mental night life, The Toon has plenty of stuff you can do during the day part of your stag do as well.

Forget quad biking and go karting, Mud Buggies are where it’s at for a mental stag weekend. Mud Buggies are exactly what you would think they would be. They are kind of a pimped out go kart that has been designed to just rip it up on an off road track. You will get to put your driving skills to the test and have a great laugh just make sure you bring a change of clothes as you will get caked in mud!

Howay the lads!!! Is a phrase you will hear most Saturdays at St James Park (some more Geordie dialect for you guys!) Newcastle is a football town and many greats have played here over the years. Hell if he wanted to I am sure Alan Shearer could become king of Newcastle. Anyway here we have Bubble Football this is the classic beautiful game…. Well five a side, but you guys put the top half of your body in giant Zorb balls. This throws any kind of skill you have out the window. It makes for a fun, even game of football that is just nuts. Even you non-football fans will have a great time here.

Here I have something a little different, a little nuts, but a ton of fun. You guys will be picked up and taken to one of the fastest and craziest rivers in the North East. Once you are geared up in your safety kit. It’s time to do some Tubing! Tubing sees you go in an inflatable tube ( a proper one not some crappy kids one from Poundland) and from their you and the rest of the guys will be led down the river by an instructor. This is a really intense activity that will sure as hell make your stag weekend one to remember! For something a little out of the norm, you cannot go wrong with Tubing.

The guys at Delta Force Paintball do not mess around! These guys will have you suited up, gun in hand and ready for war in no time at all. What makes paintballing here such a cool activity is that they have all these different game scenarios to play through. This makes each battle even more fun as you get into the game scenario. So no matter if you are attacking or defending. Make sure that you have your finger on the trigger and that you are ready to pop a cap in your mates ass!

The Best Of The Mental Geordie Night Life!

Way Eye!!!! Now here we get to the real nitty gritty of the Geordie stag weekend! This is just a small taste of the over the top, crazy Newcastle night life. So come to the Toon and get pure mortal!

Newcastle is a city where the lasses skirts are a little shorter than many other places, but if you want to see what’s under the skirt head to Diamonds Lap Dancing Club one of the jewels of the Newcastle strip club scene. Any stag night worth its stripes (does that even make sense?) needs to have some kind of naked action going on. And here you get to see some of the sexiest ladies not just from the North East, but from other parts of the globe as well. Also if you guys are not cheap bastards you can chip in and get the groom a private dance!

The Newcastle Club Class Party on a Bus

The Geordie pub crawl is legendary and has seen more than a few men lose their lives….. ok maybe just a wee bit dramatic. But if you want the ultimate pub crawl then your asses need to be on the Club Class Bus. This bus is just freaking nuts! And will take you to some of Newcastle’s very best bars, before ending the night with guest list entry to one of the best nightclubs in the city. No need for the party to stop as you go from place to place. On board this Party Bus the music keeps on playing and there may even be a few Geordie lasses on their to keep you company as well.

Man it is so hard to just pick one Newcastle nightclub, but if you want a club that has different places to hang out inside it, plenty of booze, great music, sometimes live acts and a ton of hot single young ladies. Then Digital ticks all of those boxes. This is just an awesome night out and the club has a vibe that is just so cool. No matter if you want to dance and have some sexy Geordie lass (or guy) grind up on you then you are in for a treat. At the same time you can just kick back, nodding your head with a beer in your hand.

Yeah I am cheating a little bit by having two locations. But both The Hyena and The Stand offer you boys a great night of comedy action. You get a good mix of well-established comedy acts appearing at both of these places, but you also get some up and coming Geordie comedians as well. If you want a little laughter on your stag night then you are in for a treat at either of these places.

-that’s food for you non Geordies-

As well as having perhaps the best name of any restaurant in the whole freaking world. Fat Buddha is the best when it comes to some damn fine Asian cuisine. This is a great place to start your stag night!

As one of the best Italian restaurant chains in the country, Gusto is the kind of place you go to when you want a nice meal at a great price and cannot be assed to go looking for somewhere new! Gusto just ticks all of the boxes for what you need when it comes to a meal on your stag night. They have a great menu where even the fussiest sod in your stag group will be happy.

How To Find Your Way To The Toon!

The easiest way to get here is to just listen for all the Howay’s and head in that direction. If your sense of hearing is not too hot do not worry. You see Newcastle is on a pretty direct train route and you can easily get here on the train from anywhere in the country. Also as this is a stag weekend hot spot, most places in the country will have a few coaches coming here. 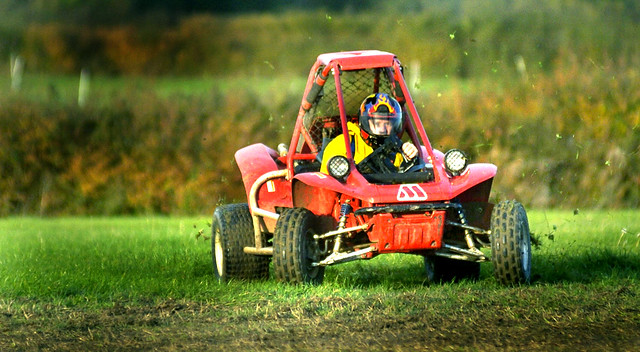 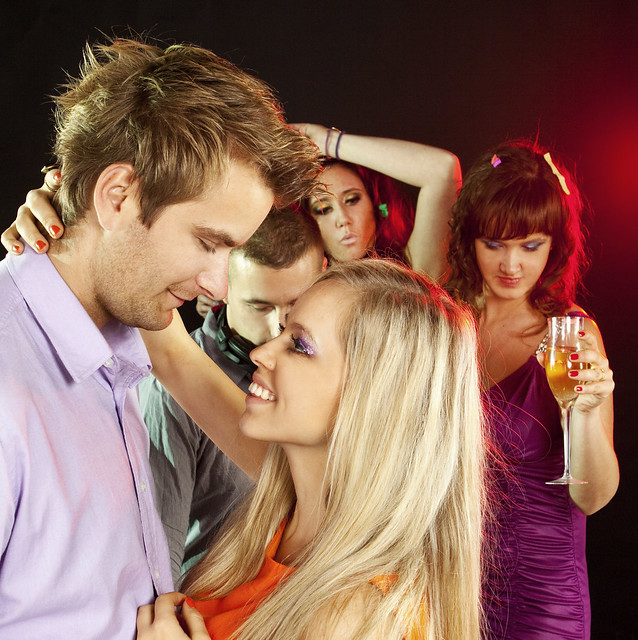 Guys its time to get away with one of our best Stag deals.... 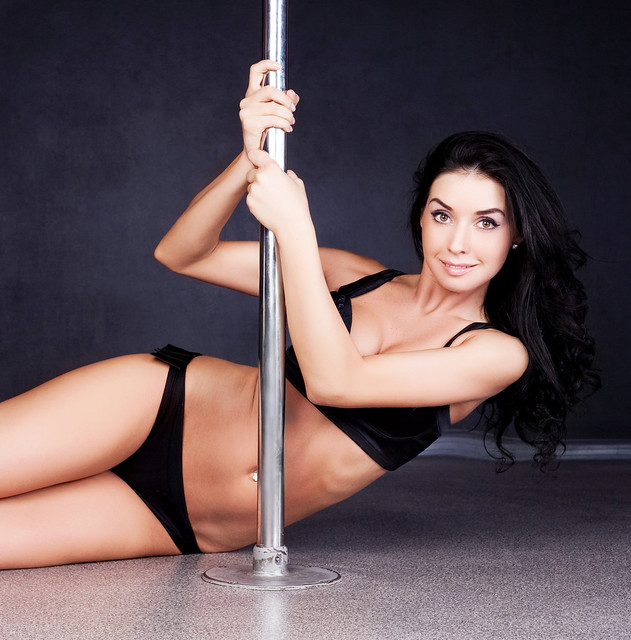 Start your weekend with a laugh and make it last throughout your stay in Newcastle... a few other surprises are in store for you with this package. 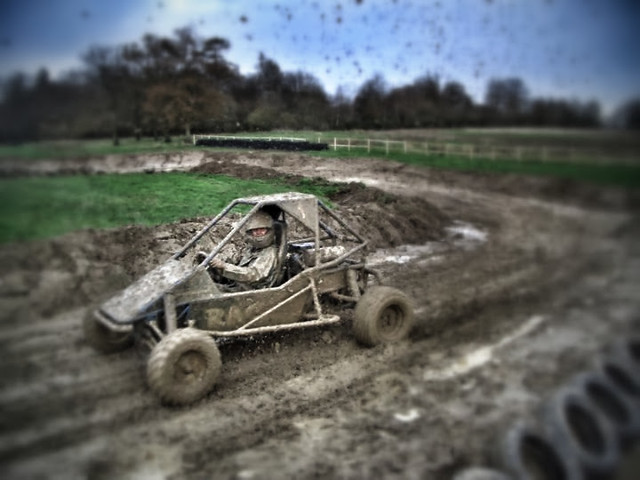 Mud and Clays Stag Do Package in Newcastle 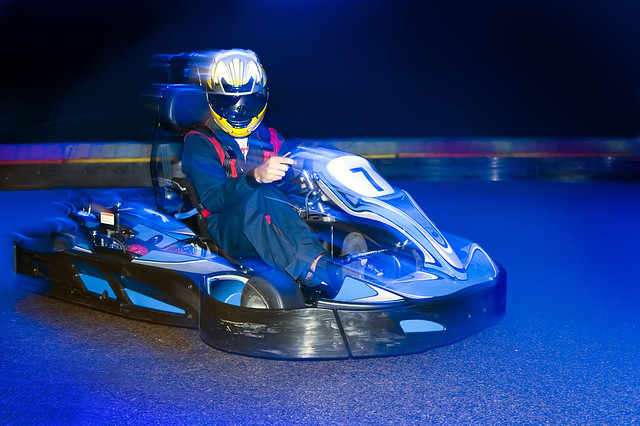 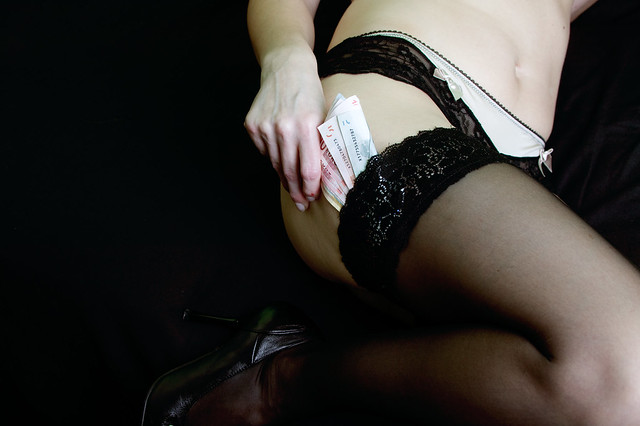 No Frills Newcastle Stag Do

Sort your stag do in one click with a no frills package of ► lap dancing ► 2 nights accommodation ► Qjump on Saturday night + add activities if you need them! 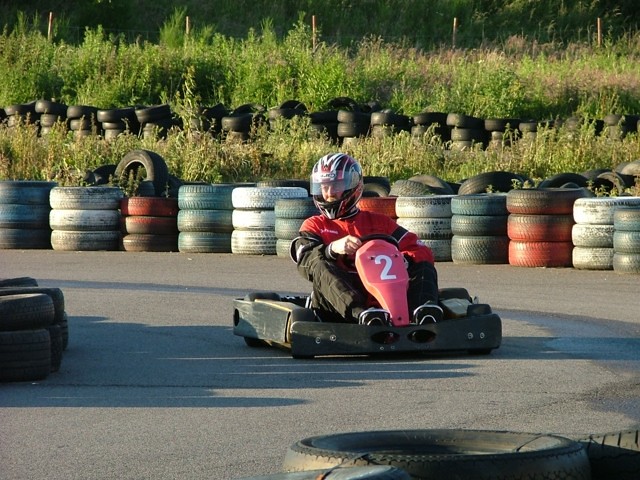 Package Quads and Karting in Newcastle

2 nights of central accommodation with this package of quads and go karts. Includes guest list entry and lap dance. 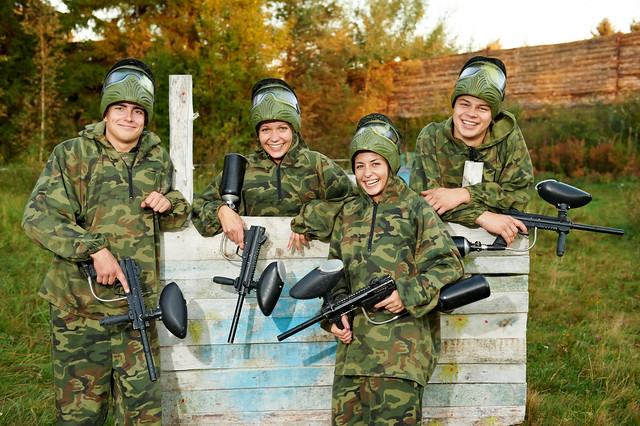 So you have your mates to entertain for the weekend...this package will do just that... 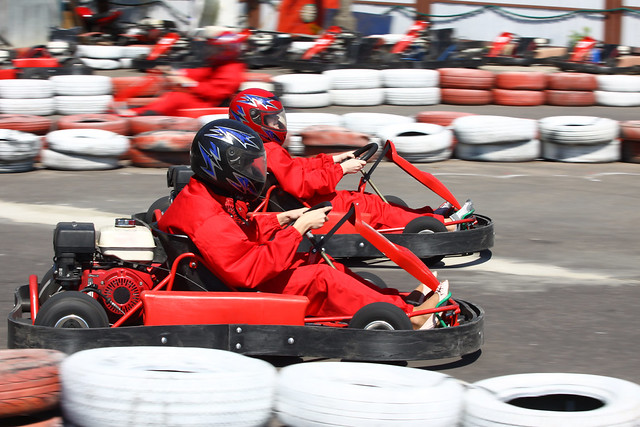